As a product of our raised profile in the community, we were the host location for the big Christmas Fair organised by the Earlestown Traders Association, and are now working in partnership with WA12 Radio who moved into our premises late last year.﻿
Newton Boys and Girls Club has been a staple pillar of the Community in Newton-le-Willows since it first opened it's doors in 1962!
Sadly the club has fallen out of popularity with young people in the past few years and hasn't been as well used for its true purpose as it once was.
After a plea for help was posted in the St Helens newspapers, our community organisers Emily and Simon attended the open meeting to see what they could do to try and help restore the club to its former glory. The 'to do' list was endless, repairs, renovation, more committee members, new volunteers, a better reputation in the community, and most importantly more young people through the doors each week.
We started by bringing in a new secretary and treasurer to organise the financial and administrative side of the club - this helped to highlight where the pitfalls in organsation were, why we didn't have enough money and how we could generate some.
We figured that we could open a small summer play scheme offering simple fun activities for a few hours every week over the summer holidays. We used community organising to bring in new volunteers, people who had said that there wasn't enough to do for kids and who also had useable skills.We also targeted parents who had pledged to use new community based childrens activities to bring their kids along.
The summer play scheme was well attended and we even received a visit from the Mayor of St Helens! The kids who'd spent the summer with us were insistent that the club should carry on when they went back to school and as such our Junior Youth Club was born! We opened the doors on 23rd September 2013 to 13 children, we now average at around 45 children and young people every week!
Our other great successes at Newton Boys and Girls Club include a major painting project. After applying to and being granted a large paint donation from Dulux we began to paint our club room, banishing the drab black gloss in favour of lime green, sky blue, and cadburys purple. We think that our new club room looks great, and as an extra boost we were joined by Graffiti artists from UC Crew who created a fantastic mural in our gym!
'Your Voice’ is a brand new project by Take A Hint Theatre Company, and funded by the Big Lottery Fund, with the aim of engaging young people across Merseyside. 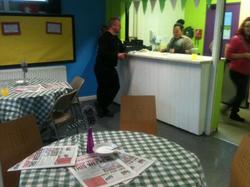 Volunteers Beckie and Carol have just launched their Community Cafe @ Newton Boys and Girls Club every Friday between 10am and 2:30pm.
If you need a 'brew', time out from the Market or some refreshments to break the day up then come along to Newton Boys and Girls club, Haydock street, Newton. All profits are put back in to support this great Youth club.
Beckie and Carol would like to thank everyone who has supported their project so far- You are really making a difference to children and young people of Newton and Earlestown :) 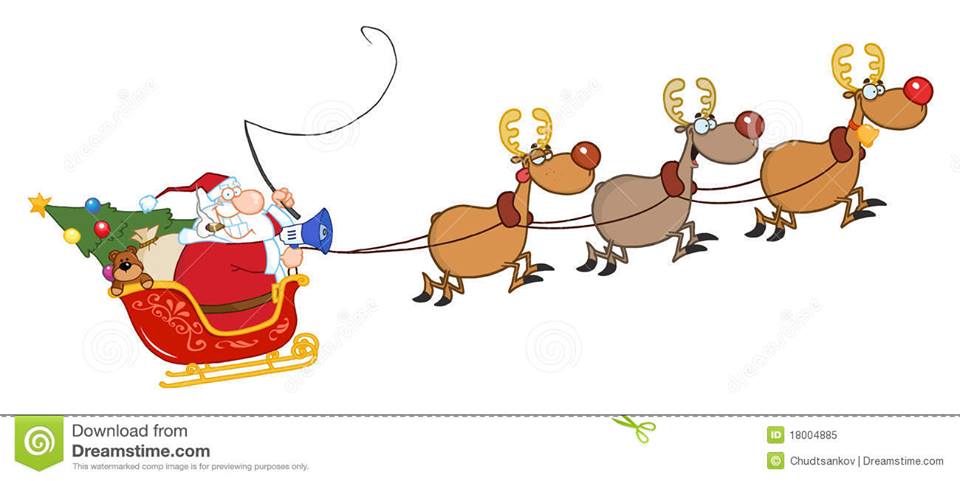